When compared to other forms of literature such as novels and poetry, short story is a relatively newer one. One of the earliest short story writers was Allan Poe. He had written his short stories in the 19th century. Many writers have come up with their best works in the genre since then. When it comes to short stories, there are different elements that each writer focuses on.

Some of them focus on the story itself while others use the short story to convey a lesson or a moral. Then there are others who develop a setting or a character or create an atmosphere in their stories. You’ll not find longer narratives in short stories unlike novels and epics. The story is essentially told in a single episode or scene involving a limited number of characters.

In more recent examples of short stories, you might even have only a single character. Some of the avant-garde short stories don’t even have a plot. Instead of narrating a story, these short stories focus more on creating an atmosphere or mood. They focus on the outcome of events. Contrary to the popular perception, short stories are capable of having endless variety in them.

They can also have a great deal of flexibility just like a novel. Of course, there are some significant differences between a short story and a novel. Unlike the latter, a short story doesn’t have the luxury of leisurely development of settings or characters. Instead, a short story usually begins on the verge of a climax.

Short stories don’t often have complicated plots. This is why intensity is an important feature in a short story. Here are some of the major characteristics of a short story:

In short stories, the number of characters are usually limited. They’ll have a main character or protagonist, whom you’ll meet at a crucial stage in his or her life. You may only know a couple of his or her qualities. The other people who appear in the story are generally the minor characters.

You must not confuse the narrator here with the author. In a short story, a narrator is the voice that tells the story. Narrators in short stories are purely fictional.

Because of the limited length of short stories, it is rather unusual to have many settings in them. A setting is the time and place where the events in the story take place. As a short story covers a shorter time span, its setting can be directly stated or implied.

Events are the facts in the story that form the storyline and drive the action forward. The way the narrator arranges and presents the events is described as the plot. Mostly, the short stories have one main plot without the presence of any sub-plots. There’s no room for sub-plots in a short story.

A closure is the ending of the narrative. If it solves the problem or issue in the story, it closes the ending. If the situations are left unresolved, the ending is considered open. In this case, the short story ends with the climax. 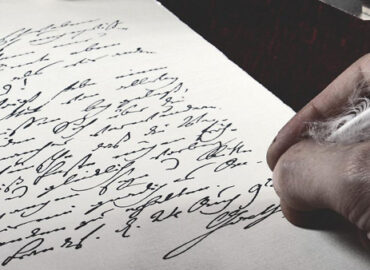 4 Types of Poems That are Popular in Recent Times 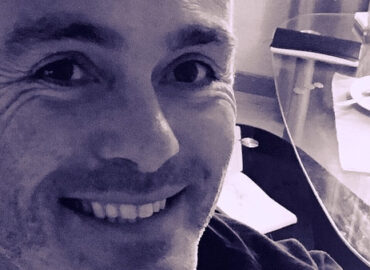 A Short Biography of Christopher Wakling